When we overhear the word “Galaxy”, depiction that comes to our mind is the glimpse of the Solar System, Milky Way etc., Many of us are anxious to know more higher about the Asteroids & Meteoroids, their formation and affects on the Planets. Researchers claim that, Asteroids are leftovers from the formation of our solar system about 4.6 billion years ago. The most part of the leftovers are beyond the Mars Orbit. So, when the birth of Jupiter happened, the leftovers are unable to depart the Jupiter’s orbit and collided with each other resulting the formation of the Asteroids i.e, Asteroidal Belt we see today between the Mars and Jupiter.

Generally, Asteroids are irregular in shape with different sizes but some may be nearly spherical. The surface of most of the asteroids are expected to be covered with dust. The average temperature of the surface of exemplary asteroid is minus 100 degrees Fahrenheit. We often think that “Do Asteroids hit Earth?”. The answer is ‘Yes’. The Asteroid impact was far larger than anything in the last billion years. The first gigantic collision occurred 3.26 billion years ago and involved an Asteroid i.e, 23 to 36 miles wide. The impact of this asteroid created a crater(hole) about 300 miles wide and generated seismic waves far more powerful than those produced by any earthquake in recorded history.

NASA officials said that a large asteroid strike Earth only once every 1,000 centuries on average, disrupting Agriculture around the world and small asteroid are believed to strike Earth every 1,000 to 10,000 years leading to the destruction of a city/cause devastating Tsunamis. Moving to the composition of the asteroids, researchers suspected that asteroids carried water to the Earth leading to the formation of water bodies on earth. The asteroid belt is potential source of water. NASA, other space agencies and private companies are all intrigued by the possibility of extracting resources from asteroids.

The Asteroidal water can be further processed into rocket propellant to save spacecraft from needing to launch the weight of the return fuel is one of the commonly proposed resource interested in extracting from Asteroids as like Moon. Some scientists also believe that asteroids contain metals from Asteroids results the huge amounts of money to be earned from the Asteroid Belt. But, researching into them could reveal a great deal about the early solar system…..!!! 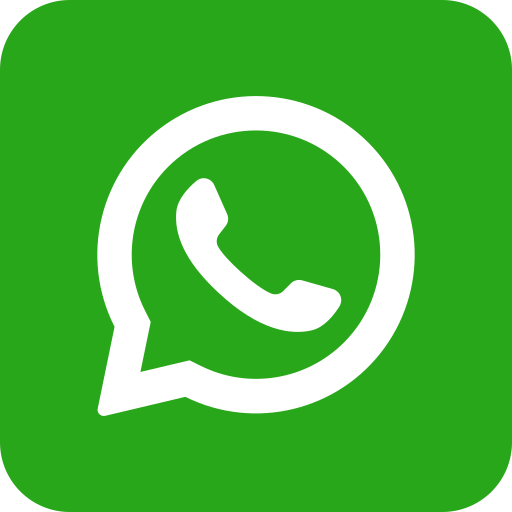